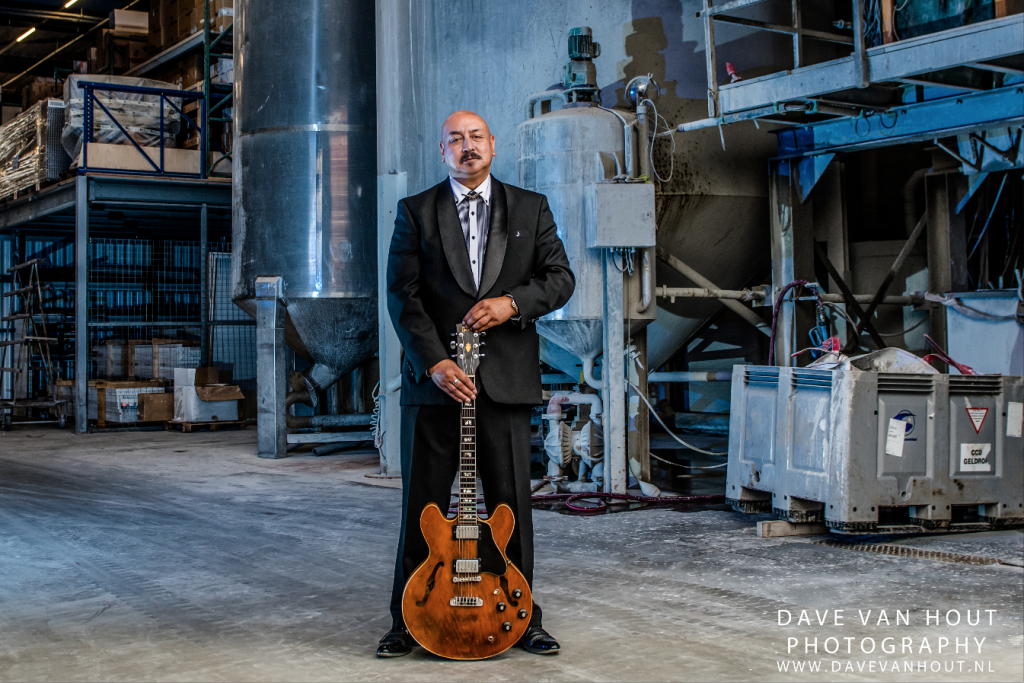 I started playing guitar nine years old. Studied classical guitar with Co Pfister at the Giko, with Els Kluin Conservatory Utrecht and with Stanley Noordpool at the conservatory of Tilburg. I studied Jazz, rock, pop and latin all by myself. I was admitted to the conservatory of Rotterdam in 1980 and graduated in 1985 majoring jazz. I studied there a.o with Klaus Flenter. I did a lot of session/bandwork and studiowork during the end of the 70'.
I played in different setups ranging from duettes to bigband, Metropool Orchestra to Rotterdam symphonic Orchestra. With bands and musicals I played all over Europe, doing some studiojobs and appearing in radio and tv shows inside and outside the netherlands. I do some private teaching mainly jazzguitar, giving workshops on improvisation and, ensemble playing, bandcoaching, teaching music at a secondary school, doing sessionwork, writing music and doing some arrangingwork. I'm now working on a quartet playing standards and my own compositions ranging from bebop to fusion.